I recently took some time to read through all of my starred tweets (yes starred, not liked) and decided to pull out my favourites so that I can find them again easily in the future.

Of them all, my favourite is this one from Sarah Mei which really nails the purpose of management for me.

Most people see management as an authority role, but it's not. It's a service role.

We had some tweets that were a little deeper than others. Mark Kirschstein shared something that I try and remember when I'm working on something that isn't quite there yet.

Sadly, Shaun Inman has proven to us all that time travel will never be invented in our life time.

I know time travel will never be invented in my lifetime because I haven't come back to remind myself to buy 2 of all my favorite t-shirts.

Then there's something we can all relate to from Dan Sumption

Sumption's law: the earlier one gets up, the longer one spends arsing about on a computer, and consequently the later one arrives at work.

Moving on to tech, I found that I seem to have a soft spot for DNS related jokes

"There are only two hard things in Computer Science: cache invalidation and naming things."

With that in mind, let me introduce you to DNS.

It's good to be reminded that things aren't as simple as they first seem sometimes. Like this post from John Cutler on why we make tickets (Hint: it's not to show managers that we're busy)

Just clearing this up ... 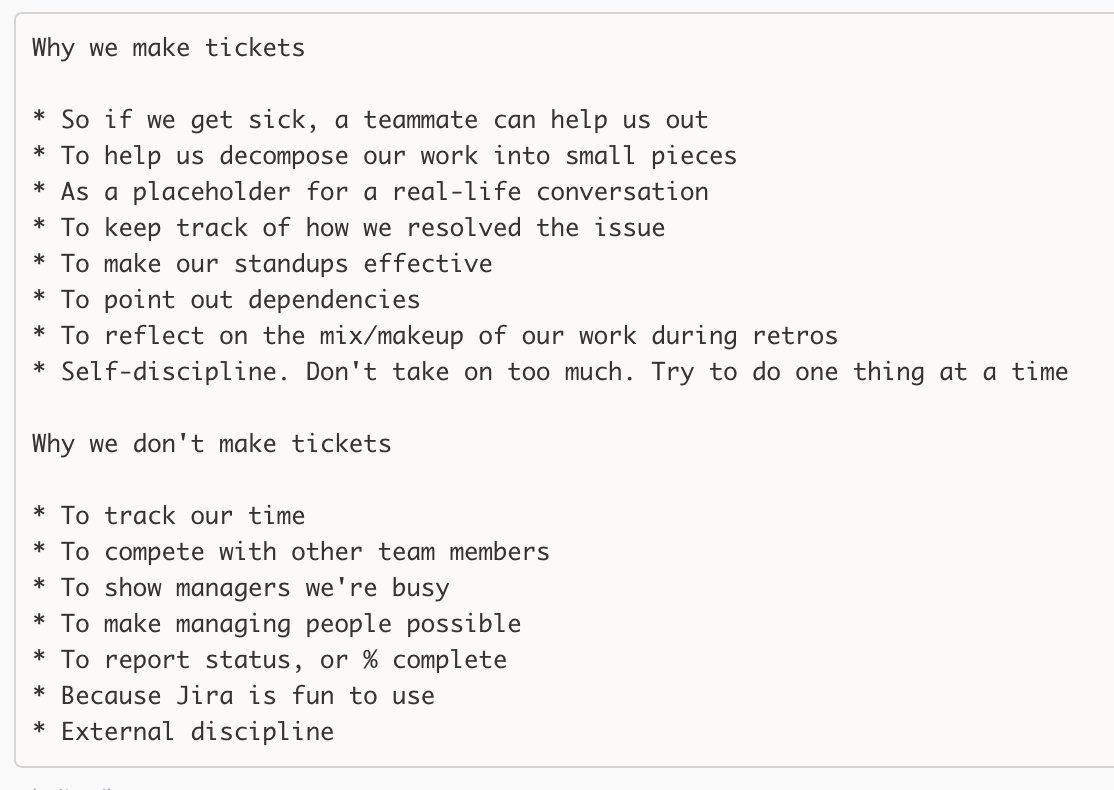 You'll regularly hear "I could build that in a weekend!" on sites like Hacker News, but there's generally a lot more involved than what you see when building something of moderate complexity. Take this flow chart that Slack use to decide where to send a notification, for example:

When Hacker News commenters say "I could build that app in a weekend!" I think of this chart of how Slack decides to send a notification. 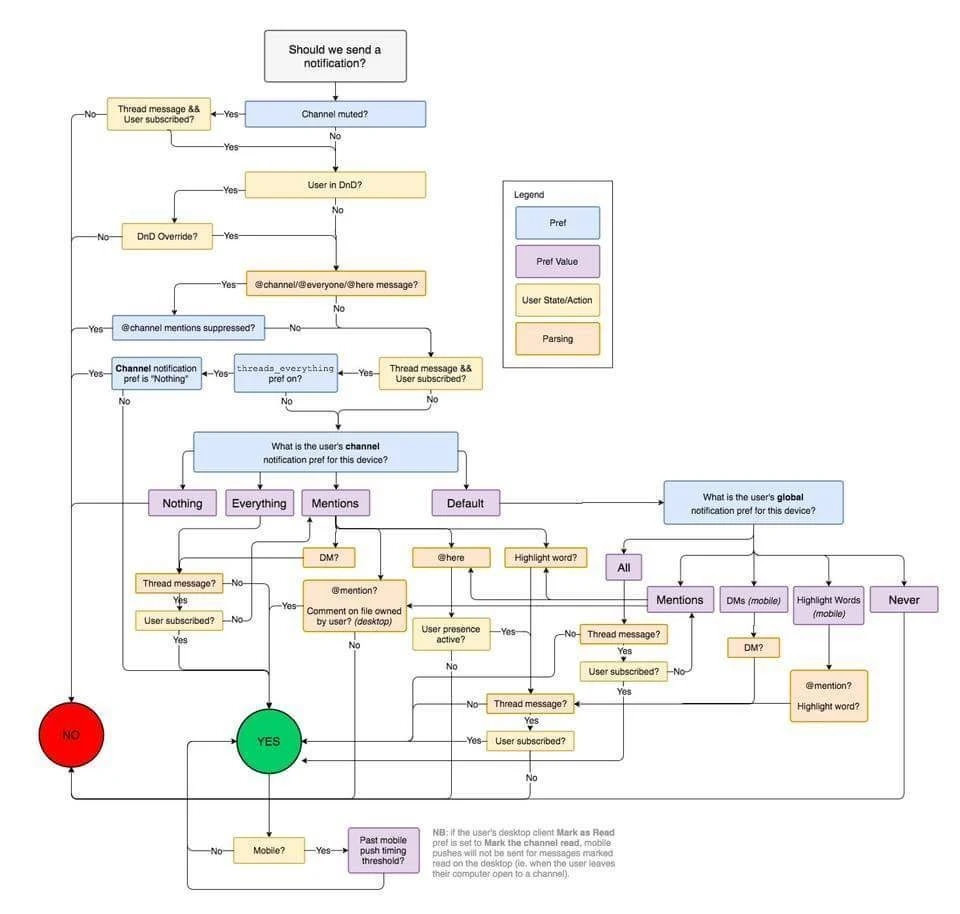 Understanding logical fallacies and being aware of cognitive biases are things that will improve your life. These are great infographics to get you started:

We're not as smart as we think we are. If you internalize this, you'll be a step ahead. Great poster on logical fallacies. pic.twitter.com/Od2EXzmKCN

Then of course, we have humorous tweets.

When you put on so much Christmas Weight™ your #Fitbit scales say “Guest”. 😐

Yep. Alcohol poisoning is definitely on the cards (if you've not seen Dexter, I'd highly recommend it).

If there was a Dexter drinking game where I had a shot every time Deb said "Fuck", I'd have alcohol poisoning.

There's no denying it, if they were a unicorn, you'd definitely be dead.

She places her forehead on my chest, pauses thoughtfully, then says, “If I was a unicorn, you’d be dead.”

I've happily never experienced getting a debit card out of the floppy drive, but I can totally see how it happened.

Thinking back to the first time I ever bought something online. Took me a while to get my debit card out of the floppy drive :s

Another one from Ethan Marcotte, this time on his family's inclination to dive in to controversial topics

My family doesn’t so much steer around conversational land mines as strap them to their chest before running around looking for hugs.

Then to round it all off, our only reply of the bunch. Sam asks why Windows doesn't have a package manager, and Ben sets him straight

@borntyping it does it's called Steam.

For some reason I seem to like a disproportionate percentage of Martin's tweets, meaning he gets an entire section to himself! Here are some of my favourites:

Dear tomorrow morning, I've just had a good idea that I must act on immediately, please don't hate me.

There was no milk in the office so I went to buy some. Now I’m eating a cookie. Everything in the middle is a blur.

Somebody stopped me to ask for directions to the train station to catch a train to Stoke. I almost lied to do them a favour.

I think horses are pulling this train. Maybe just a horse, or a large dog.

Finally, the original from Anna Debenham. I still use this to explain what I do to people who ask what my job is.

Trying to explain to old school friends what I do. I'm a front end developer... I make, like, websites... fuck it, I'm an astronaut.

It really works - why not give it a try?